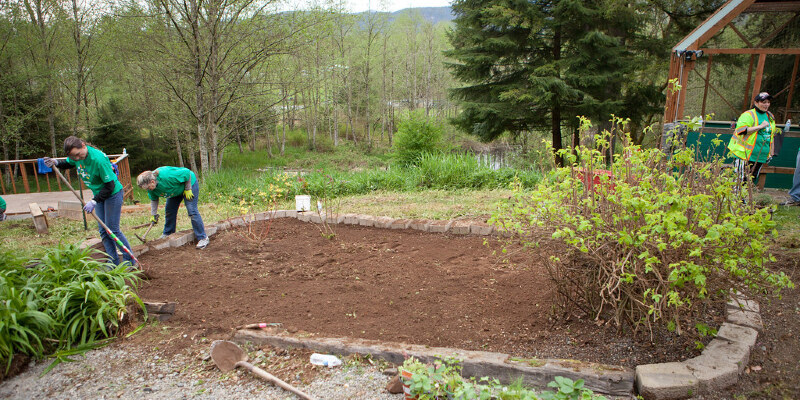 “Moth orchid” is the frequent name for many varieties and species of Phalaenopsis orchid. Also known as “phals,” moth orchids are loved for their easy care conditions and exotic looks. The plants take nicely to indoor growing and bloom for eight weeks with the correct care, they provide the promise to bloom again in a couple of months. What most hobbyists believe that a moth orchid’s stem is typically known as the bloom spike. A brown stem on any kind of plant might cause alarm, but it’s a normal part of each moth orchid’s life cycle.

When a moth orchid completes its bloom cycle, then it begins putting energy toward forming fresh origins and the creation of fresh leaves to encourage the new stem it will grow. At this stage, the older stem receives no energy and turns brown as it dies. Although the stem might not turn brown and its entire length, the brown color is a sign into the grower to take action to encourage the moth orchid to bloom again.

Orchid experts are split when it comes to cutting the brown stem or allowing part of it to stay. Placing a moth orchid’s brown stem into the plant’s foundation prompts the orchid to create another stem. Some growers recommend cutting the stem back to just over a node, or division. This action encourages the plant to generate a side branch, which presents the risk that the new spike will bloom. The latter method provides new flowers sooner, but they are typically more compact than they would be otherwise. Another group of whales suggests cutting the brown stem all the way back in the event the plant is small and young, and allowing the older, bigger plant to generate a new branch.

The best time to repot a moth orchid is once it completes a bloom cycle. So repotting after cutting its brown stem makes sense. Moth orchids don’t tolerate being repotted in a different kind of medium — transferring them in a grass of moss to a grass of fir bark, for instance; so use the same type of medium where they develop. Fertilize the moth orchids every week with a fertilizer diluted to one-half strength. Place the plants in a place which receives direct sunlight and where night temperatures stay 55 to 65 degrees Fahrenheit.

Several moth orchids are genetically programmed not to bloom in their previous spike, as stated by the American Orchid Society’s site. If you apply the branching method on a moth orchid and nothing happens, then it may be one of these kinds of plants. Also, not all moth orchids should have their brown stem cut. These include plants which bear only a few blossoms at the end of stems and blossom on precisely the same stem. Examples include descendants of P. violacea, P. cornu-cervi and P. amboinensis.