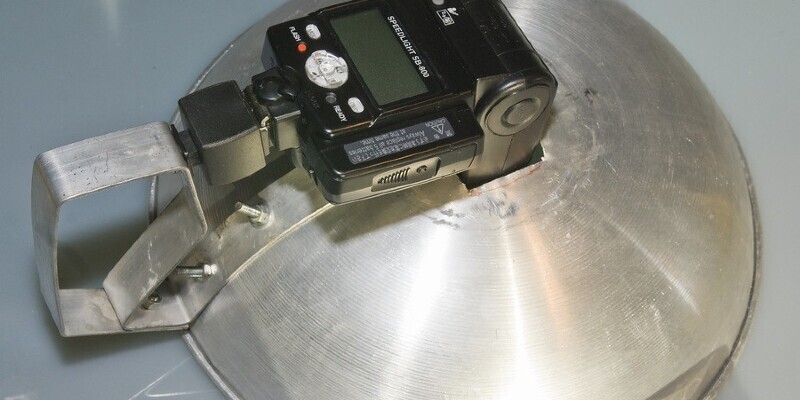 Elegant drapes of fabric arranged in the sides of a window, jabots are a cosmetic remedy designed to accent complete curtains, shades or blinds. They are generally tapered and can be draped, pleated or gathered for a variety of different looks. Gathered jabots, that provide a soft, unstructured look, are rather simple to construct. Hang them from a mounting board along with a matching swag. Make and mount the swag first — you’ll have to measure it to determine the measurements to your jabots.

Determine the outer length for every jabot. Step from the mounting board down to the point at which you would like the outer side edges of the jabots to drop. This is usually one-third of the period of the complete curtains, blinds or shade or into your focal point such as a window sill or the ground.

Determine the internal length for every jabot. The internal edge should fall into a point slightly below the midpoint of the swag.

Determine the width for the jabots, which are generally 9 to 15 inches wide. Multiply your chosen width by 3 to allow for fullness. Assess the depth of the mounting board — from the wall into the front of the board — and then include this amount to the result.

Create a paper pattern utilizing sheets of paper taped together. Draw a horizontal line representing the top edge of the jabot. Make this line the completed width ascertained for the jabot, and one inch for seam allowances.

Draw a vertical line down from 1 end of the horizontal line to represent the longer side edge of the jabot. Use the dimension ascertained for the longer side, and one inch for a seam allowance.

Draw a vertical line down from the opposite end of the horizontal line to represent the shorter side edge of the jabot. Use the dimension ascertained for the shorter side, and one inch for a seam allowance.

Connect the two lower points of the vertical lines with a diagonal line to represent the underside edge of the jabot. Cut out the paper pattern.

Trace around the pattern with tailor’s chalk once on the curtain fabric and again on the lining material. Turn the pattern above and then repeat this step so that you’ve followed a mirror image of their first shape on both curtain and lining fabric. Cut the four shapes out with fabric scissors.

Arrange the matching fabric and lining pieces with their right-sides collectively and four side edges aligned. Put pins along the bottom and side edges.

Sew across the bottom and side edges using a straight stitch, leaving a 1/2-inch seam allowance and taking away the pins as you move.

Snip off the two lower corners of fabric diagonally with scissors, cutting just to the exterior of their seams. Turn the jabots right-sides out through the open top edge. Press the seams open.

Set the sewing machine to sew the longest possible straight stitch — this really is really a basting stitch to utilize gathering. Sew two parallel rows of stitching across the raw upper edge of every jabot. Make the first row 1/4 inch from the raw edge and the second row 1/2 inch from the raw edge. Leave long thread tails at both ends of the rows and don’t back stitch in the beginning or end.

Set the sewing machine back to your medium-length straight stitch. Sew across the top edge of the jabot, 1/4 inch from the raw edge, to secure the gathering. Now you can remove the basting stitches should you desire.