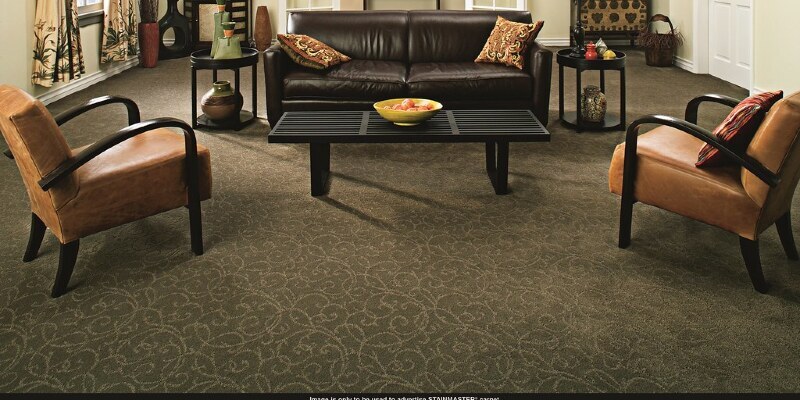 A normal sink drain assembly begins in the drain opening and ends in the stub-out in the wall behind the sink or the floor under it. The assembly includes the strainer, tailpiece and pop-up stopper — which frequently arrive together with the faucet to form a matching group — and also the P-trap, which you purchase separately. When you buy a new faucet and drain assembly, it is normally a fantastic time to replace the trap. The older one is probably stained or discolored, and new ones are cheap. Things may get messy, so have some rags handy.

Disconnect the P-trap from the drain stub-out along with the tailpiece, which is the pipe which goes downward from the sink. Loosen the compression nut at each joint by turning it counterclockwise. Pull the combined apart. Keep the trap erect until you can safely dump the water out.

Screw on the nut to hold the strainer to the sink from under. Tighten it as much as possible by hand, then complete the job with adjustable pliers. Ask an assistant to stand over the sink and maintain the strainer centered while you tighten the nut, if needed. Wipe the excess putty from around the strainer, using a rag.

Close the stopper, fill the sink, then open the stopper and let the water drain at the same time you check the trap. Tighten any connections which leak, utilizing adjustable pliers.