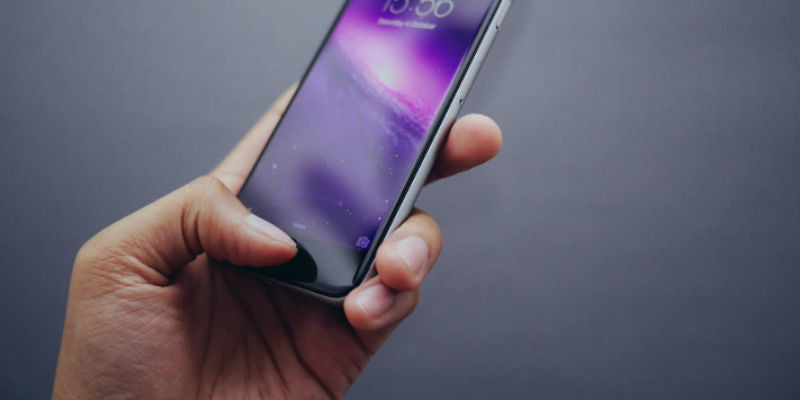 Funny thing about wireless gadgets: They don’t work if you don’t charge them. You know, with cables.

This paradoxical state of affairs will soon go the way of the wireless television — it will become obsolete. A whole group of really clever engineers are working on new and better ways to charge battery-operated apparatus without actually plugging them in. Base stations with wireless links are actually already common. For example, many electric toothbrushes are billed wirelessly through the plastic. The new engineering effort is intended to solve all the problems connected with ever-larger and much more power-hungry devices, such as cellular phones, notebooks and even cars.

During the upcoming few years, one category of gadget following another will become wirelessly charged using a new breed of base stations, which can frequently be built to furniture, and this change will change our houses. The technologies of wireless charging may improve in five ways:
It will become available to charge stronger apparatus than current products can. The charging base station will be able to charge any supported device (right now base stations and apparatus have to be matched). Charging will end up “smart,” meaning the base stations will discover whether and where a device is situated on the surface, and send current just when and where it is needed. Furniture will come with charging stations developed in. The space over which charging can take place will grow — up to a few feet or more.Coffee tables, dresser tops, night tables, kitchen counters and other surfaces will end up wireless charging stations, and simply electricity or charge whatever specially generated device is placed on it. You’ll plug at the table, but the objects on the desk, like lamps, kitchen appliances, and consumer electronics devices such as telephones, tablet computers, TV remotes and many others, will obtain their electricity from just under the table.

Wireless charging will decrease clutter and make houses safer. Without subjected metal conductors, there’s no risk of electrocution. They will also make life more convenient. Rather than needing to remember to plug in your mobile, tablet, laptop and other apparatus every night, you can just drop them on a desk and the charging will occur automatically.

The wireless charging revolution has already begun, with a few innovative products coming out for major-brand smart telephones.

The Getpowerpad channel is the state of the art of about one year ago. It works well and looks fine. However, the base station itself has a cluttery cable. And the phones it costs need to be slipped to a special circumstance, which adds mass.

Duracell Powermat’s new 24-hour Power System costs both an iPhone and a portable charging battery, giving you a full 24 hours of continuous use on one charge.

It requires a somewhat bulky instance for the iPhone, sadly.

The Samsung Galaxy S-III represents the future of major smart phones because it will come with wireless charging capability built in. Unlike the Getpowerpad as well as the Duracell Powermat products, it won’t call for a special case or sleeve.

Samsung recently announced, along with spouse Qualcomm, something known as the Alliance for Wireless Power to create greater and more flexible wireless charging technology.

And Apple has just applied for patents for the wireless charging of mobile devices, resulting in speculation that another iPhone will be wirelessly billed. Other mobile makers are supposed to be growing wireless charging telephones too, such as Nokia.